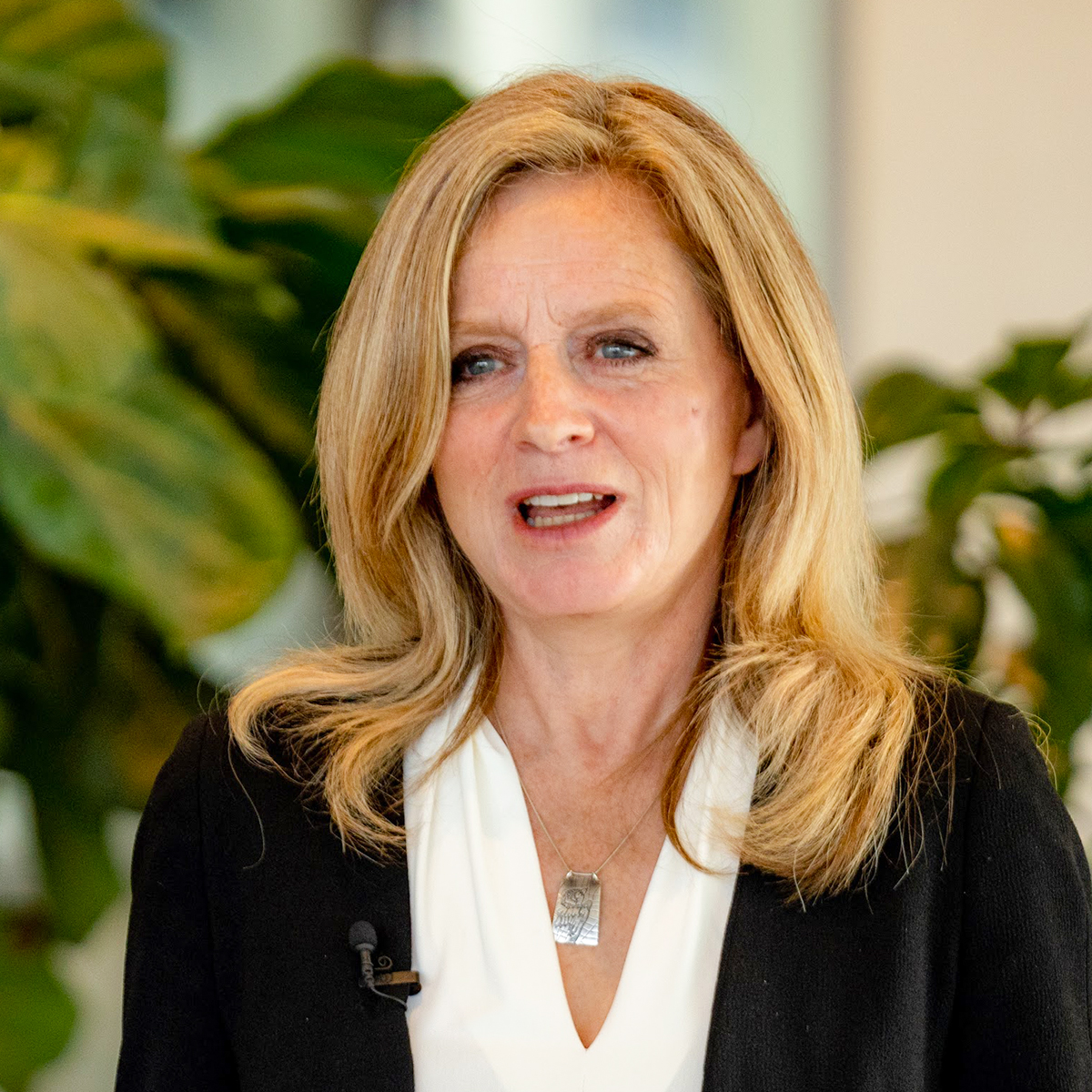 The government must listen to the people

I’ve reviewed the Throne Speech and my initial reaction is Albertans who hoped to hear something beyond platitudes and politics were sorely disappointed.. The speech delivered was a confirmation that the UCP is unwilling to look forward, and listen to the people of Alberta.

They are focused on their friends, their political grudges and doubling down on their failed policies that have cost us countless jobs, that failed us during the COVID-19 pandemic, and that has piled cost after cost onto Alberta families.

Nothing in today’s speech will have a significant impact on household budgets.

The Government is promising a natural gas rebate but the Albertans we’ve heard from are telling us it’s REALLY electricity rates that are leading to skyrocketing utility bills.

The current rates we’re seeing are nearly three times the cap we set while in Government. This is leading to bills increasing by hundreds of dollars, and is forcing families to choose between whether to put food on the kitchen table or pay to keep the lights on. What are these families supposed to do? Eat dinner in the dark?

We heard absolutely no acknowledgement of the many other costs the UCP has heaped onto Alberta families and small businesses.

No help for Albertans with their soaring auto insurance costs — we have heard from families forced to abandon their vehicles altogether because of this, vehicles they relied on to get to work.

There was no move to stem rising income taxes, property taxes, school fees, tuition, interest on student debt and so on.

Let’s be clear, all of these costs have gone up as a direct result of incompetent and cruel decisions by this Government.

It’s clear the UCP are completely out of touch with the impact of their actions on household budgets.

Albertans need a solid plan for economic diversification but instead, the Premier is betting their future on cryptocurrency. I want to be clear: mining Bitcoin is NOT a jobs plan. The only thing more volatile than oil and gas prices is bitcoin.

And then, when it comes to public services? The UCP’s plan is privatization.

As the Province looks to recover from the scars of this pandemic, the UCP’s solution is to break public health care.

More Albertans have died here as a result of COVID than anywhere else and it’s this UCP Government that is to blame.

Now, rather than acknowledging their failed and incompetent leadership, the UCP government is using their failures as justification to carve up and hollow up public healthcare, to dismantle the public system piece by piece and sell it off to their rich friends.

Let’s be clear: Albertans cannot trust the UCP with healthcare.

And when it comes to schools, we see nothing to support public education at the same time they are moving to make a massive shift to private education.

At a time when parents were asking for more educational assistants… more investments in air filtration… and more support for students being left behind, we got nothing of the sort.

Where is the support for kids suffering from the devastating learning loss that has occurred over the past two years? Where is the investment in new schools?

This UCP Government is promising more special needs support for homeschoolers at the same time as they have made massive cuts to kids dealing with those same challenges in public schools. This is a classic bait and switch.

Instead of addressing the pressing needs of Alberta families and businesses, the UCP is stubbornly refusing to listen to what Albertans have told them.

They are not interested in a provincial police force and they don’t trust Premier Kenney to put his hands on their pension.

And there are so many other critical items left out.

This speech does nothing to help families, nothing to build our economic future and raises serious concerns about this UCP Government’s move away from public education and public healthcare.

We won’t support this speech. We can’t.